A boy of 12 years was yesterday shockingly found buried in a wall. He reportedly sang for 3 days before people decided to break the wall and rescue him.

Below is how Adesonya Stephen shared the story:
WONDERS SHALL NEVER END
A mysterious event happened at ONDO ODUDUWA STREET, ONDO STATE.
A boy of about 12yrs old was found in the middle of moulded laid blocks.

It is beyond imagination, it is unexplainable,
The boy sang for like 3 days before the people around discover it was a human and began to break the wall. 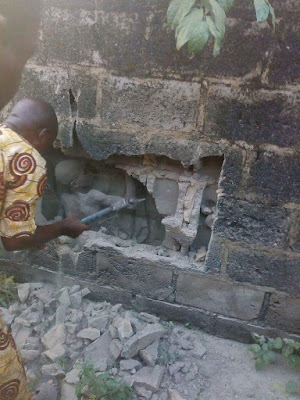 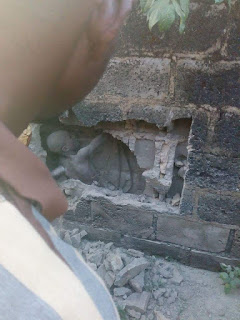 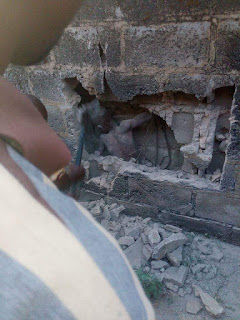 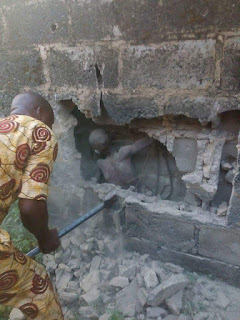 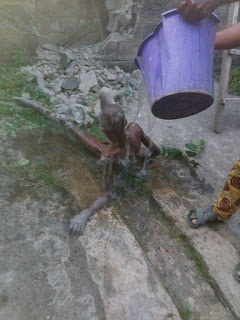